Menter Siabod is a far reaching project, started in 2003 by the residents of Dolwyddelan which has breathed new life into the village.

For 30 years the community had witnessed a slow decline as jobs in traditional industries were lost, and families moved out to look for work.

Now it’s a different story. Encouraged by funding, advice and support from Rural Development Partnership (RDP), Welsh Government and others, Menter Siabod has helped to turn the fortunes of the village around. Paramount to the work of the group is to ensure a close partnership with both the Community Council, School Governors and the community as a whole. 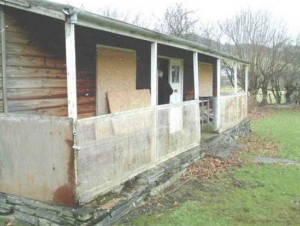 The first, and biggest task undertaken was to restore an ageing football pavilion, turning it into the village meeting place for groups, tourists and the community. The Pavilion now plays host to a large number of village groups, including the youth group, art, craft and IT groups, and many more. 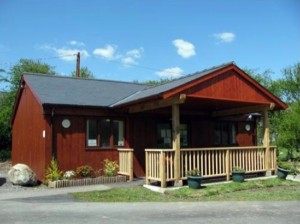 The next large project for the group was to build an adventure playground with the help of the local authority and the County Councillor at the time, Cllr Islwyn Griffiths. Next came the War Memorial with funding from the Conwy Key Fund, which enabled the Community Council to renovate the grounds to an attractive garden and sitting area. 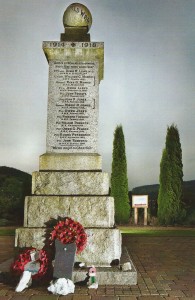 The Pavilion hosts weekly Table Top sales and Coffee Mornings. It is also the base for the Dolwyddelan Food Co-op, and where the ‘Doli in Bloom’ group meet occasionally when not up to their elbows in bark chippings. 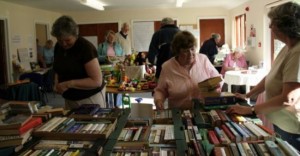 The train station which has been adopted by the youth group Cylch yr Ifanc and ‘Doli in Bloom’ has now had a revamp and has been successful, winning both local, national and Uk wide awards. Both these groups, plus the Women’s Institute and other volunteers have helped make our village a more colourful place. 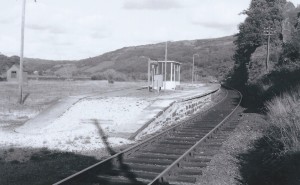 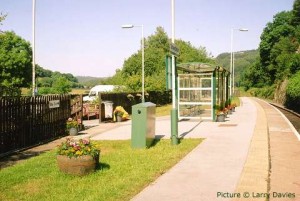 Happily, Menter Siabod’s projects have coincided with an upturn in the once dwindling population. “We now have professional families moving back here to live because they see this is a vibrant community” says Menter Siabod’s chairperson and county councilor Liz Roberts.

Monthly planning meetings are held in the Pavilion – which is a great way to meet other ‘Village People’, and to get involved in exciting projects that are improving our environment. They are open to anyone who would like to be a member and you will be made most welcome.